How to Say No Without Offending

This article is for how to say no without offending people, because there are times for just whatever reason we may have, that we have to say no.

I know what you feel because I have been there. I have been to a situation wherein I have to say no to friends because of the reason that I am saving money. So I have made this article to share with you just what I learned from those circumstances.

Know that it is Alright

To give a point that saying “No” is actually a not a bad thing to do, let me give you an example.

Some people think, that those who say no to an invitation, simply because they don’t care are rude. Guess what, those that say that they will come, and eventually won’t go are the ones that are rude.

Have you encountered this? I am sure have, I have invited people before to meet with me and they said they will come, after that, you made preparations and after all of those tiring preparations, they will just text you that they can’t come. Isn’t it annoying? You just can’t help but say this to yourself, ‘Well it is better that you just said “No” in the first place.’

Did you see what I mean? That is the problem, we think that saying no is a bad thing, but it is not. You have to remember that, or everything you will read in this article will all be useless. You just have to know that what you are doing is not bad for the person you are saying “no” with, but also for you. Well to enjoy whatever you want to do.

In the next portion of this article, I will be sharing with you tips on how to say No to people without offending them. At least you now know that is isn’t bad at all and it is quite beneficial to both parties.

Summary: It is better to say No than saying yes, and then you will not go anyway. In fact, saying no is quite beneficial to both parties.

Tips on How to Say No without Offending 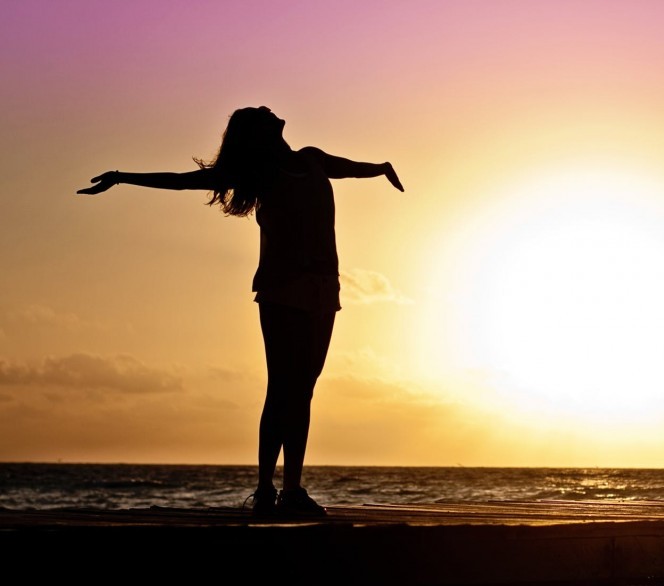 So at this point, I should have convinced you that saying No is not bad after all. Now, we want to say no in a way that is not rude to the other party. I have five helpful tips for you in this article. One is to say it in a positive way, two is to give alternatives, three is to not do it on the last minutes, four is the but method, and the fifth is to remember that it is not rude, These are the key points to take note in making it appear neutral rather than negative.

If you want, you could read the article of Forbes on how to say No nicely, it is also a good read.

1. Say It In a Positive Way

One of the best ways to say no without offending others is to first, say it in a positive manner. It means that instead of saying. “No, I don’t want to go to dinner“, you could say “I am currently saving money right now, because I need to pay off some debts.”

It is a simple but effective way of telling things, people do not like negative statements, so turning it into a sentence with a word without the “No” will definitely help ease out the situation.

This would surely ease the current situation, leading to more acceptable statements. It requires practice though, always remember to think before you speak. The more you do it, the more you will get a good grasp on it,

Another one is to give alternatives to the matter at hand. For example, someone invites you to go to a party, well the problem is you are an introvert and doesn’t really want to go to those places. “That’s me. ahem”. You could provide alternatives that maybe you could just invite your friend to go see movies.

As soon as they realize that, they will understand your current situation at hand and will definitely help you in saying no to their invitations.

As I said above, never say no on the last minute. You will turn out to be very rude, you just need to say no as soon as you are invited. As much as possible, please don’t do that okay? You know how that feels right? So do not do it to other people. Some people might not like your approach in saying “no” to things you do not like, but in the long run, you will be surrounded with people that truly understands you.

This method goes in line with the giving alternatives. This might ease the situation and will make the other party understand your current situation.

For example, Instead of saying “I don’t want to go watch that movie,” you could say “I don’t want to go watch that movie BUT I think that other movie is worth watching more.” This is also to make them know that you really want to hang-out with them but you just want to do other things. It does not always just apply to activities, you also use it in changing time. For example, “I can’t go this week because I am busy, but I will be free next week.”

As I also said, It is not rude to say No. You are just being genuine, and nothing is wrong with that. Once you learn to realize this, saying No will be easier for you, those tricks above will surely make it easier to say no, but realizing this is the most important thing to remember.

I know that it is really hard to say no at first, that’s why these tips will make it easier to say it, but always remember that your goal is to comfortable in who you are, that is what is important. You will surely reach this soon.

Summary: The five ways to say No without being offending are: Say it in a positive Manner, provide alternatives, Never do it on the last minute, but method, it is not rude.

The tips above are ways on how to help you say No without being offending, these will surely help you in the long run and as always, practice makes perfect. Always think first before you speak. That is a very important rule in saying No.

Even if you know these things, if you do not think when you speak, it will be hard to use these.

Ultimately, the goal in using these tips is for you to be comfortable in saying No, and being genuine to yourself.

Being genuine will surely attract more people to like you in the long run. Do not pretend that you like something but you know for yourself, that you don’t. It would just make things worse for you.

Summary: Always be genuine to yourself, that is the major goal in saying “No”. It is beneficial to your overall lifestyle.

“There is nothing more important but the truth.”

Be true to yourself. Your ego will thank you for it in the future, and one of the ways for that is to say “No”, and that is the main reason why I wrote this article.

I hope this helps you and, if you want to read my other articles on self-help such as health, finance, productivity, stress management and so much more, you may find more articles here: Articles

I hope you have a great day ahead

Article Name
How to Say No Without Offending - 5 Tricks
Description
This article is to help you in saying No without offending others.
Author
Jason Ong
Publisher Name
Chillax Easy
Publisher Logo

This site uses Akismet to reduce spam. Learn how your comment data is processed.

Do NOT follow this link or you will be banned from the site!
A cookie is a small text file containing information that a website transfers to your computer’s hard disk for record-keeping purposes and allows us to analyze our site traffic patterns. It does not contain chocolate chips, you cannot eat it and there is no special hidden jar. If you continue to use this site we will assume that you are happy with it.YES, I love COOKIESWhat is the Privacy Policy